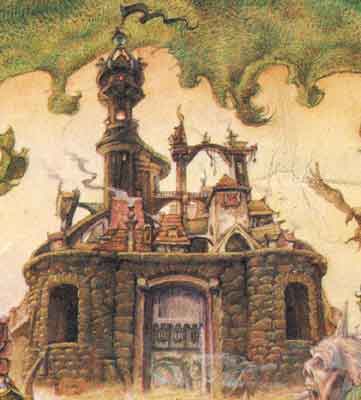 A fantasy campaign set in the FF world of Titan, based around Port Blacksand… with characters that are more suspect that a box full of kickings wired with plastic explosive in the middle of a nail store.

""Beware Blacksand … an open sore on a dying leper! Even those who dwell there call it the 'City of Thieves', for it attracts every pirate, brigand, assassin, thief and evil-doer for hundreds of leagues around. Danger lurks in every corner of every street, as the strong prey on the weak, and the weak prey on one another.""
— Titan: The Wide and Dangerous World, 284 AC, the Year of the Fox, Salamonis: Scrolls from the Halls of Learning. 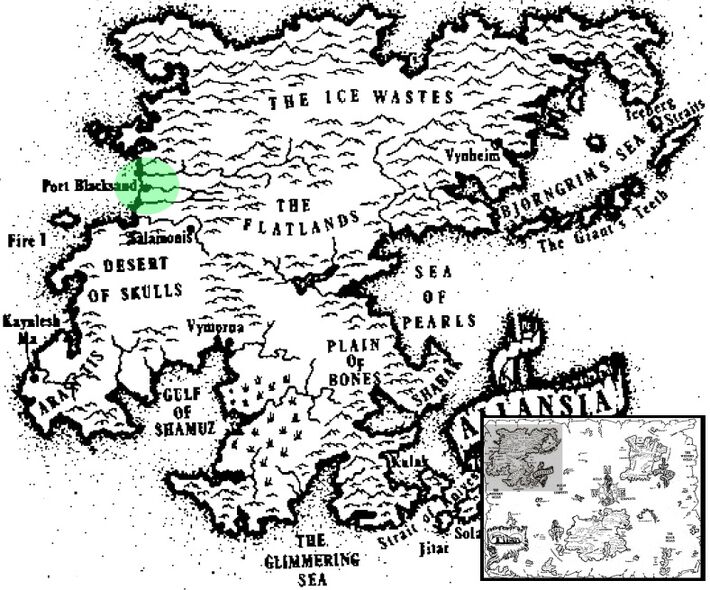 Bugga  (Goblin born and bred in the city, scavenging from the streets andthe docklands, unstable)

Ascendant campaigns can view previous versions of their pages, see what has changed (and who did it), and even restore old versions. It's like having a rewind button for your campaign.

We've already been saving your edits, so if you upgrade now you will have instant access to your previous versions. Plus, you get a 15-day free trial, so there's nothing to lose.

I'm sorry, but we no longer support this web browser. Please upgrade your browser or install Chrome or Firefox to enjoy the full functionality of this site.